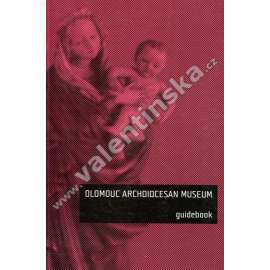 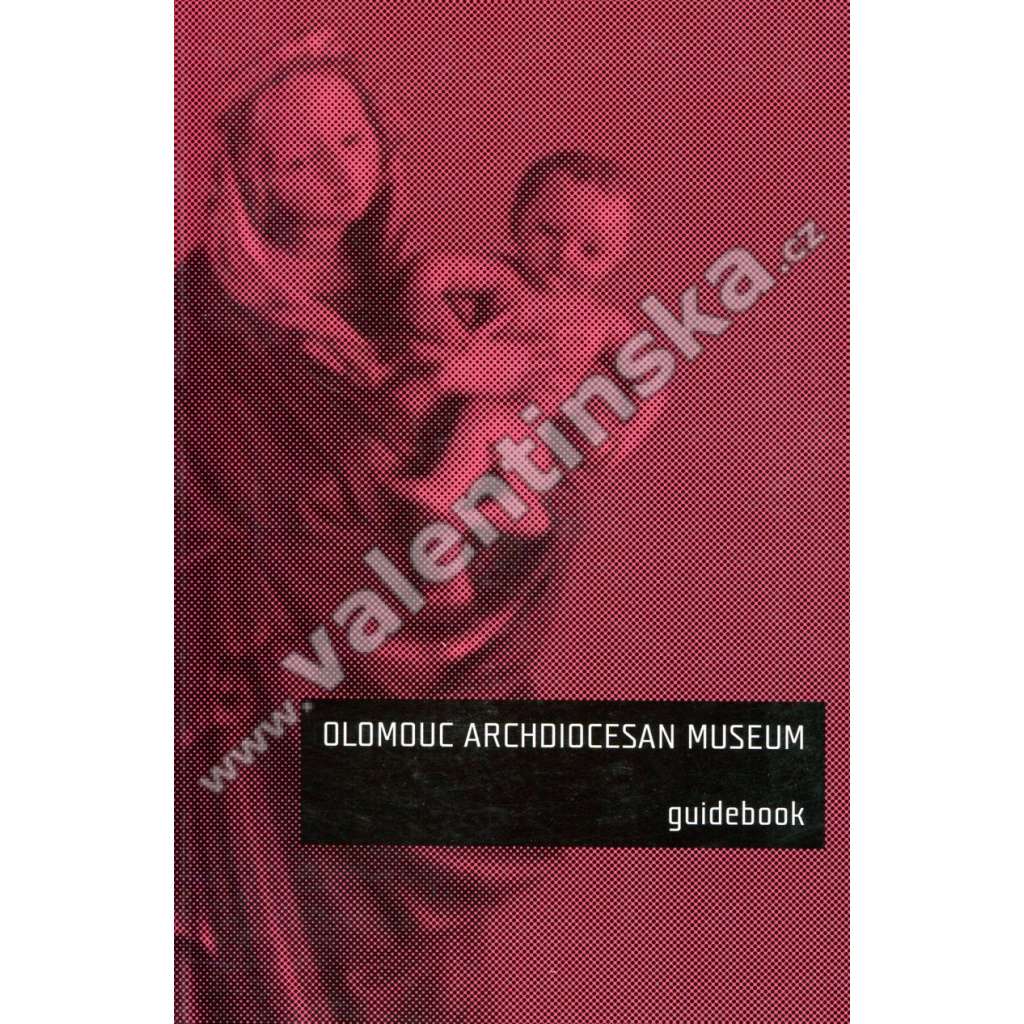 Olomouc archdiocesan museum is the museum of European significance and the only one of this kind in the Czech Republic focused on sacred art of the 12th – 18th centuries. It was inaugurated on the 1st June 2006. It is located in a reconstructed national cultural monument the Přemyslid Castle (the chapter deanery, the tower with St. Barbara´s Chapel and  the Romanesque Bishop´s Palace). The grounds are the evidence of thousand-years of structural development and ranks among the oldest permanently settled sites of Central Europe  (finds dated around 4000 BC). In 1306 the last Czech king Venceslas III Přemyslid was assasinated here. The permanent exhibition presents, in 16 halls, more than 300 items from Roman style to baroque, inclusive of the famous Madonna of Šternberk or the coach of bishop Troyer.
English language.